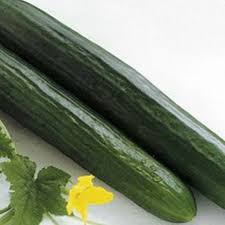 To make the marinade: Combine the shoyu, lemon juice, ginger & garlic in a bowl and whisk to mix.
Season to taste with pepper.

To make the cucumber rolls: Cut each cucumber crosswise into at least 4 inch long logs. Using a mandolin, cut the logs lengthwise into paper thin slices. Lay 4 of the slices side by side, overlapping them slightly to form a square.

Combine the avocado, carrot, bell pepper, coconut meat, lettuce, ginger, cilantro, sesame oil, and 1/4 cup of the marinade in a bowl and toss to mix. Season to taste with salt and pepper.

Working with one cucumber square at a time, spoon some vegetable mixture along the bottom of each square. Top with sprouts. Roll up tightly.

Assembly: Lay summer rolls on serving plate and spoon the remaining marinade and the chile infused sesame oil around and over the rolls, sprinkling with more sprouts and freshly ground pepper.

Where to Find Us 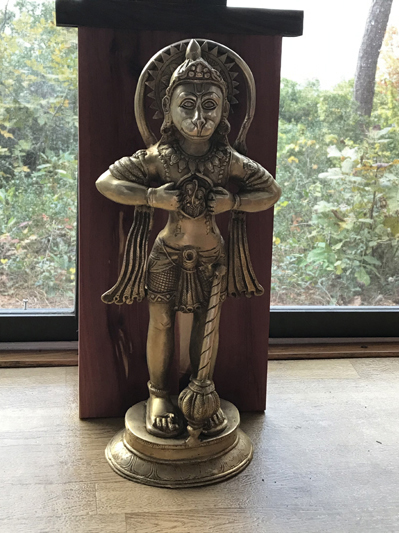 “The meaning of life is to embody the transcendent.” – The Dalai Lama 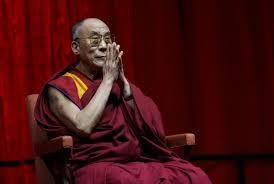 This month’s recipe for health and happiness! Making your kitchen into a temple for vegetarian food also helps to heal yourself, those you feed, and the planet! 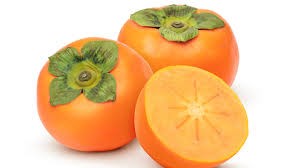